The Value of Security Certifications 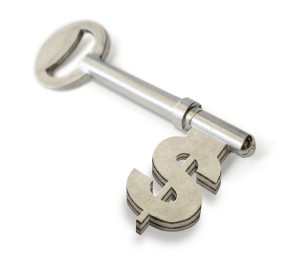 Are Security Certifications Losing Their Value?

What the Data Shows

Foote Partners Analysts were somewhat shocked to see that the forty-nine security certifications they surveyed showed a market value decline of .06%.  For some time, this market segment had been bucking the trend of most certifications by not only retaining value but steadily increasing since October 2006.  With increased threat levels to governments and corporations around the globe, the field of IT Security has shown strong growth in the last decade.  So the question is: does this mean that this field is no longer as attractive as it once was?

Is This Trend Likely To Continue?

Although it’s impossible to predict what the future holds for the value of security certifications, Foote Partners co-founder and CEO, David Foote believes this is more of a transition for this market segment rather than the beginning of a downward spiral.  Some factors that Foote believes are causing the leveling off of pay for this category include:

What Does This Mean if You Are Pursuing a Security Certification?

The area of IT Security remains one of the strongest in the market. According to Richard Foote, “There’s really no other area of IT today that enjoys the same powerful combination of business and technology drivers that has made security one of the surest long term career bets for an IT professional.”